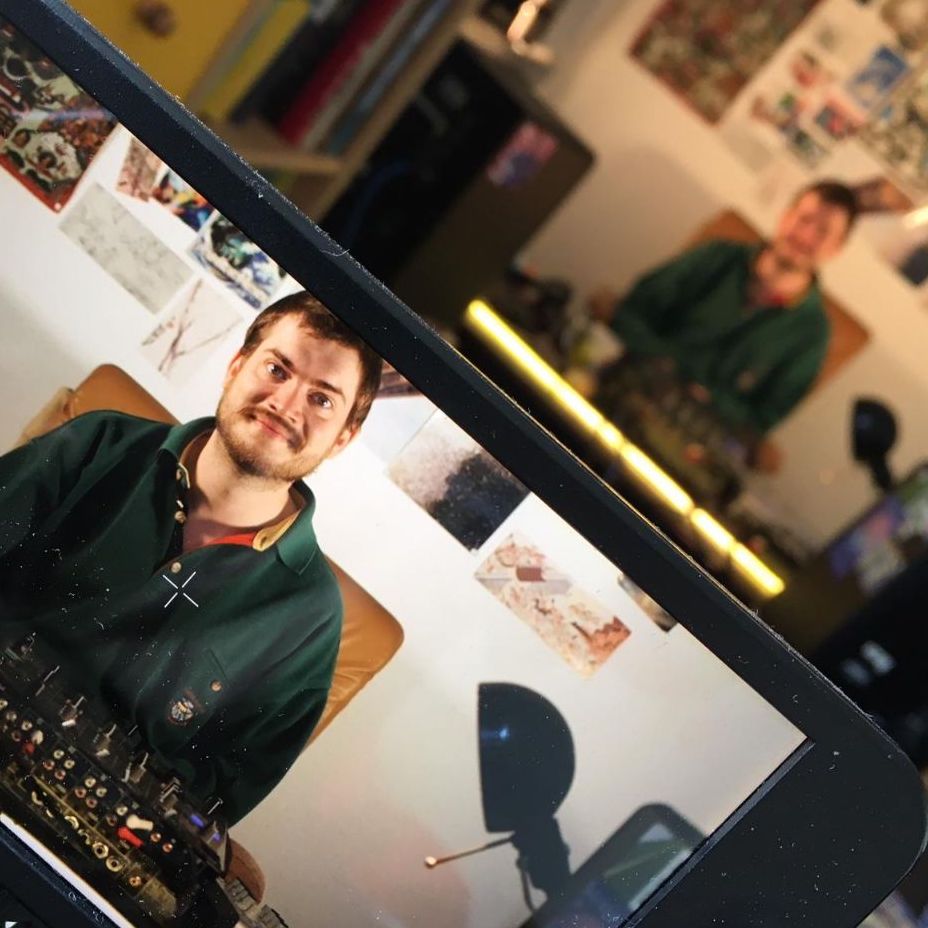 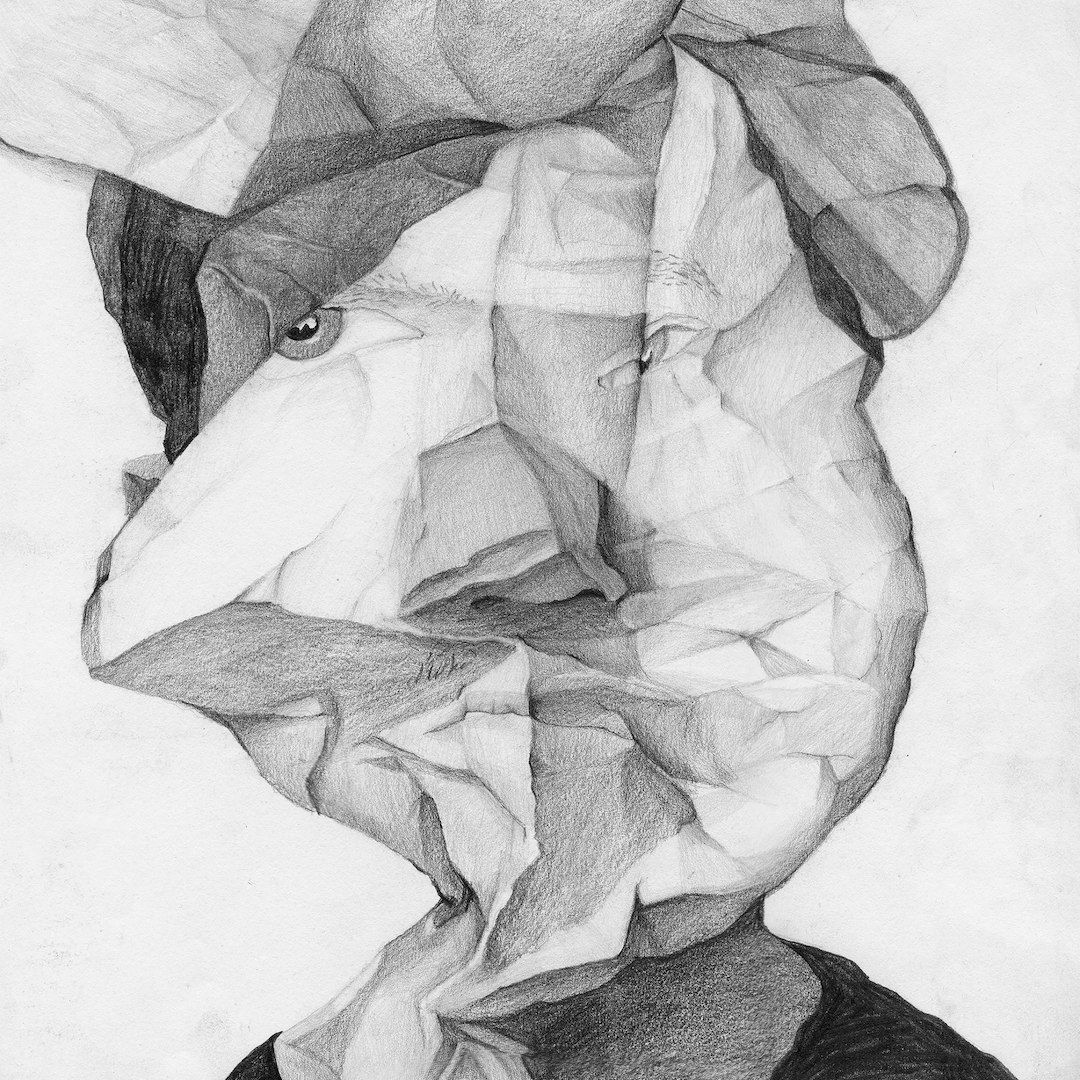 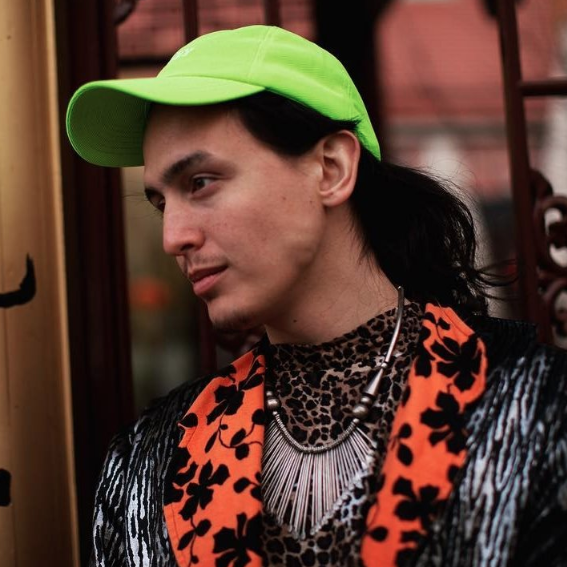 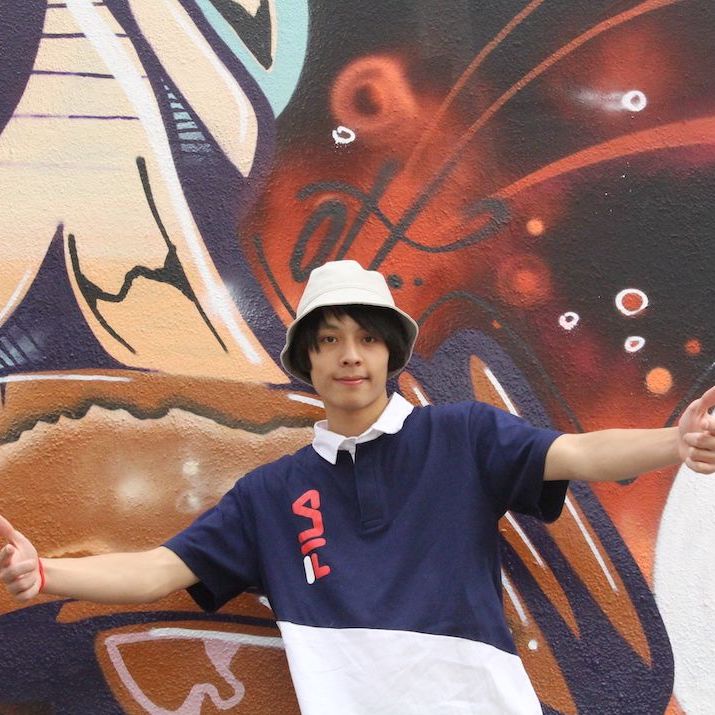 mind_the_blue is a 19-year young beatmaker located in cologne. Inpired by the likes of the L.A. Beat Scene, his style ranges from psychedelic lo-fi beats to shoegazy guitar loops, all produced within his tiny bedroom. On today's livestream he is presenting to you guys some brand-new tunes from his upcoming beat tape: "Anti-Fomo". Feel free to check out his SoundCloud link, to dive deeper into mind_the_blue's persona and further beat drops. 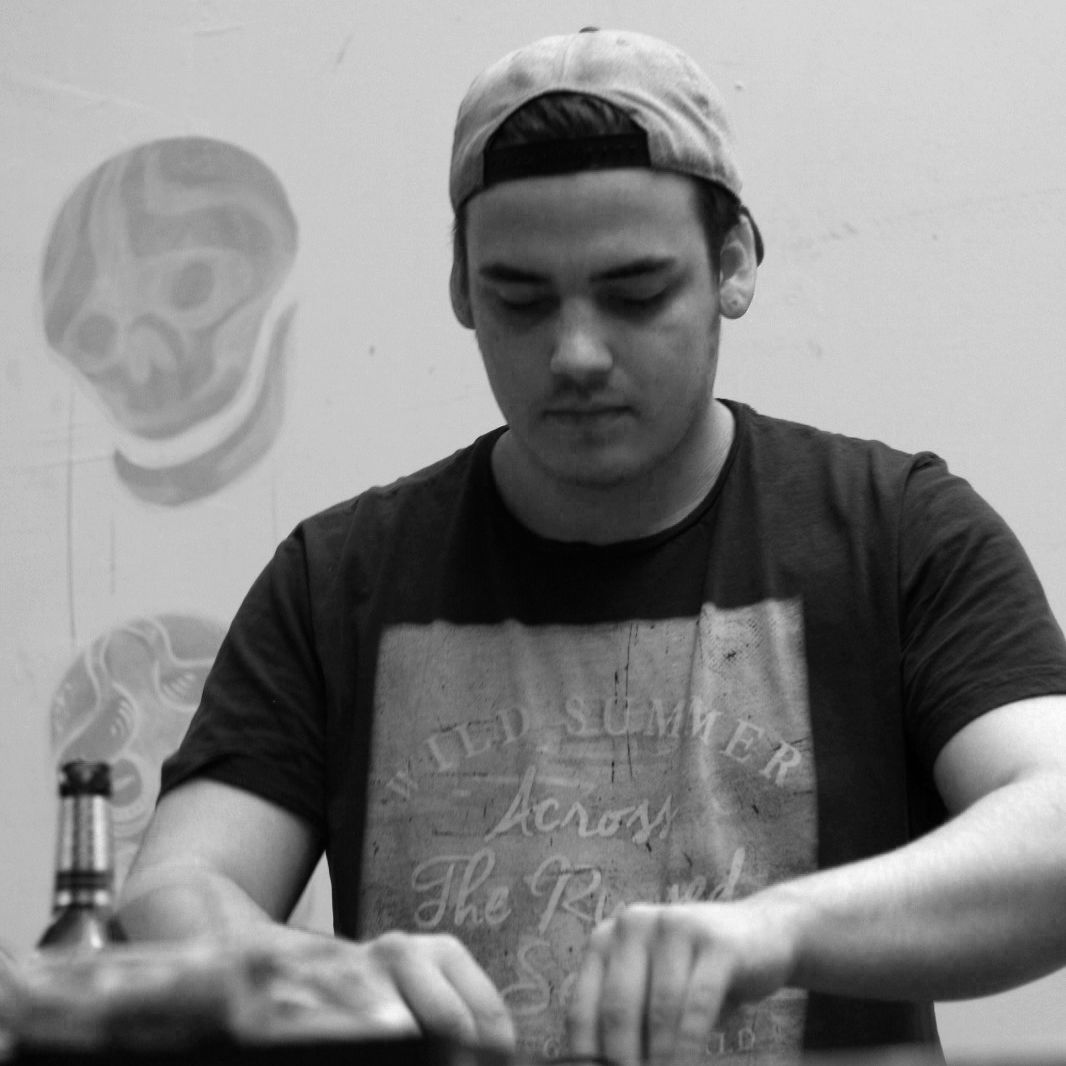 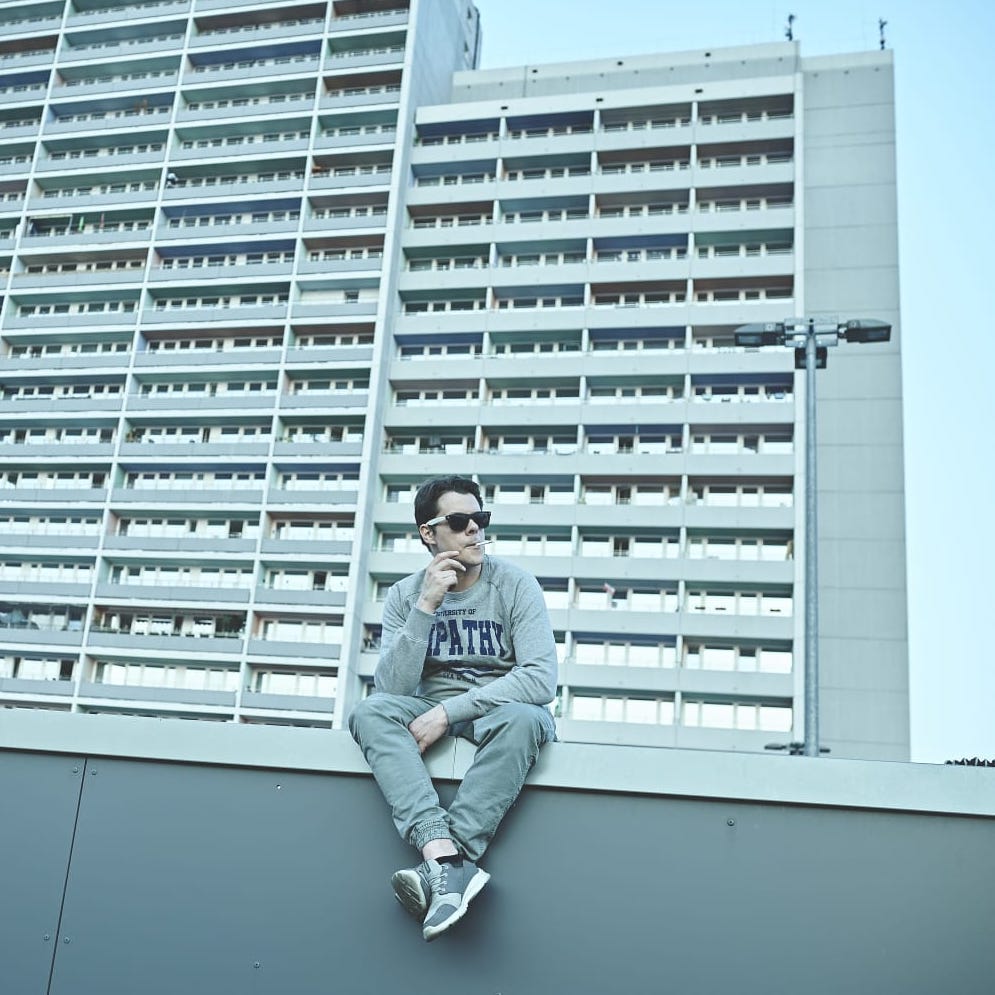 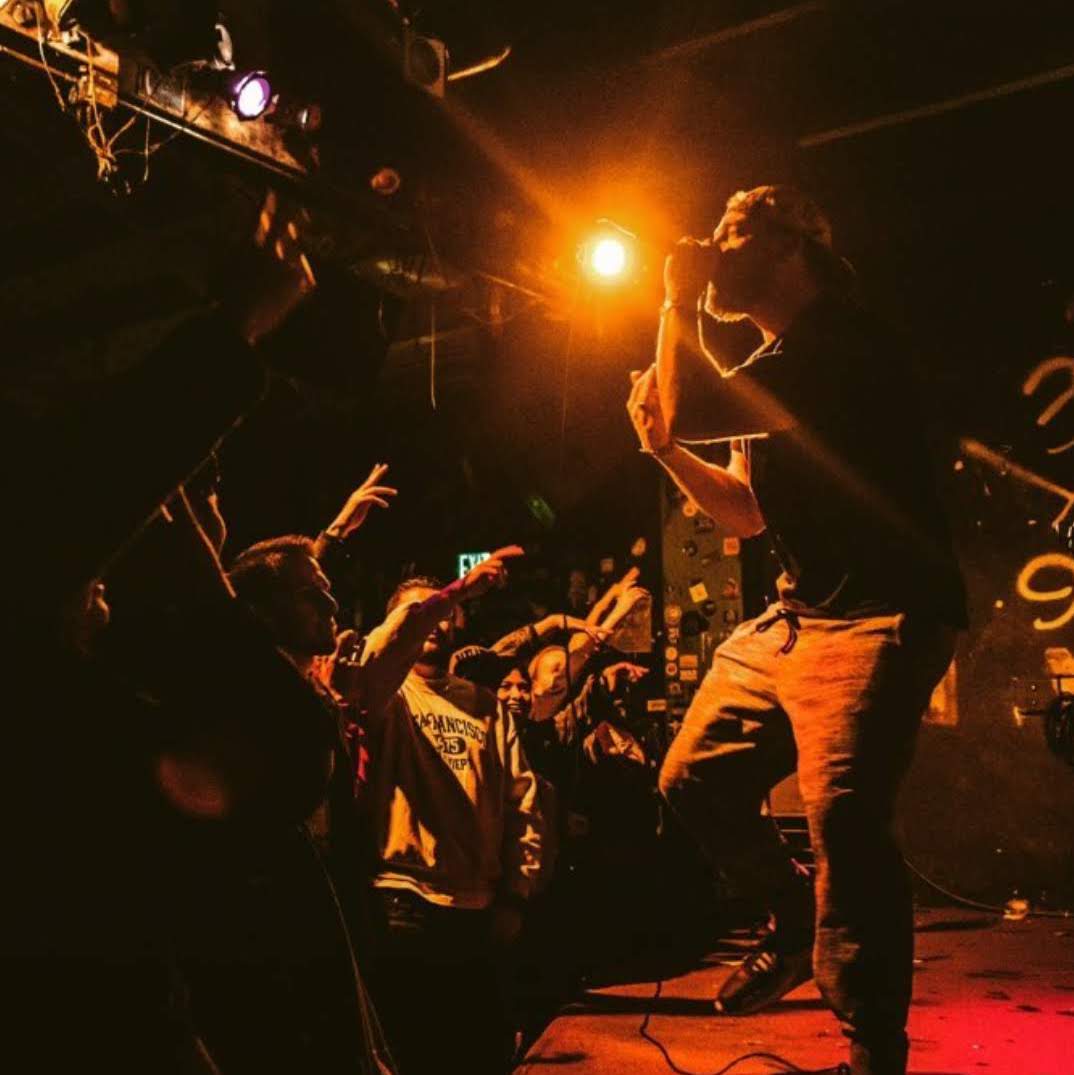 For OneWerd, a rapper and producer from the SF Bay Area, the journey has always been about the music, and vice versa. Hip Hop for the Bay Area emcee and producer began in the SF bay area amidst a haze of graffiti-based classroom scribbles, open-mic freestyle cyfers, and the peak of the mid 90’s underground scene. Over the course of the last decade and a half, he has toured both coasts of the US, released 7 self-produced albums, collaborated with a plethora of underground names, and maintained a monthly showcase of local and touring artists in SF’s SOMA district. OneWerd’s music and production span a wide spectrum of topics and styles, ranging from abstract introspection over ethereal synths and layered drumwork, to breakneck-lyrical cadence over grinding bass textures. From the humorous, trap-based chronicles of life as the owner of a calculator watch, to the technically layered lyricism of staying inspired in a steadily deteriorating industry, diversity of stlye is a key ingredient to Werd’s formula. OneWerd has collaborated and shared the stage with Myka 9, Scarub, Aceyalone, 2Mex, Sapient, Gajah, LuckIam, Ceschi, Moodie Black, Brzowski, Bop Alloy, VerBs, Abstract Rude, Candlespit Collective, Adder, Spoken Nerd, and many more. 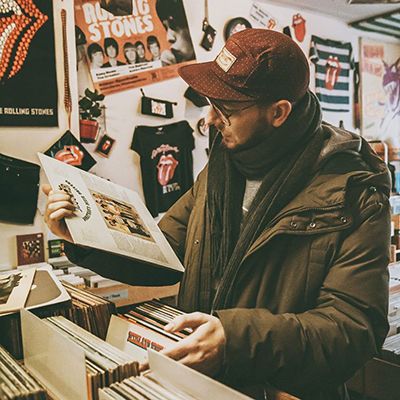 is a beatmaker/producer from the Brussels area. He started out back in 2007, producing for various underground artists from all over Europe aswell as the United States.
Influenced by 90s golden era boombap gfunk, aswell as jazz and soul, 'Toma' produces a mix of soulful and jazzy vibes with hard knocking drums that take you right back to the oldschool. Still openminded for the new sounds and styles of today he tries to combine the old with the new. His beats are mostly sample based and made with the 'Akai MPC 1000' combined with Logic Pro X. 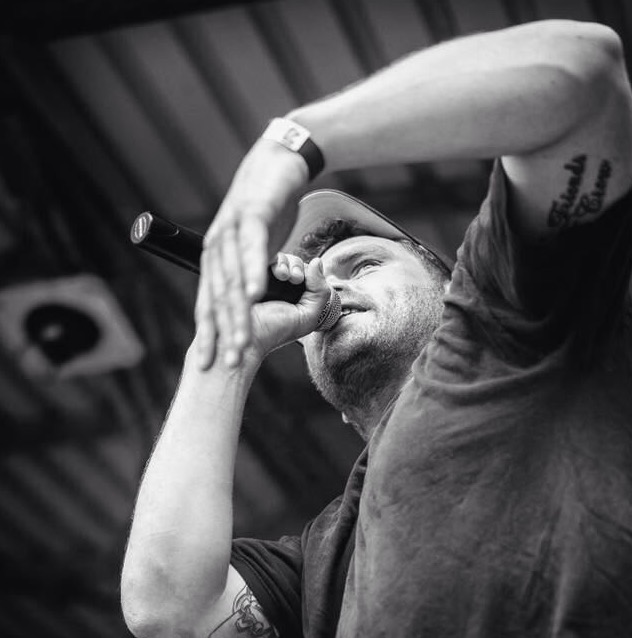